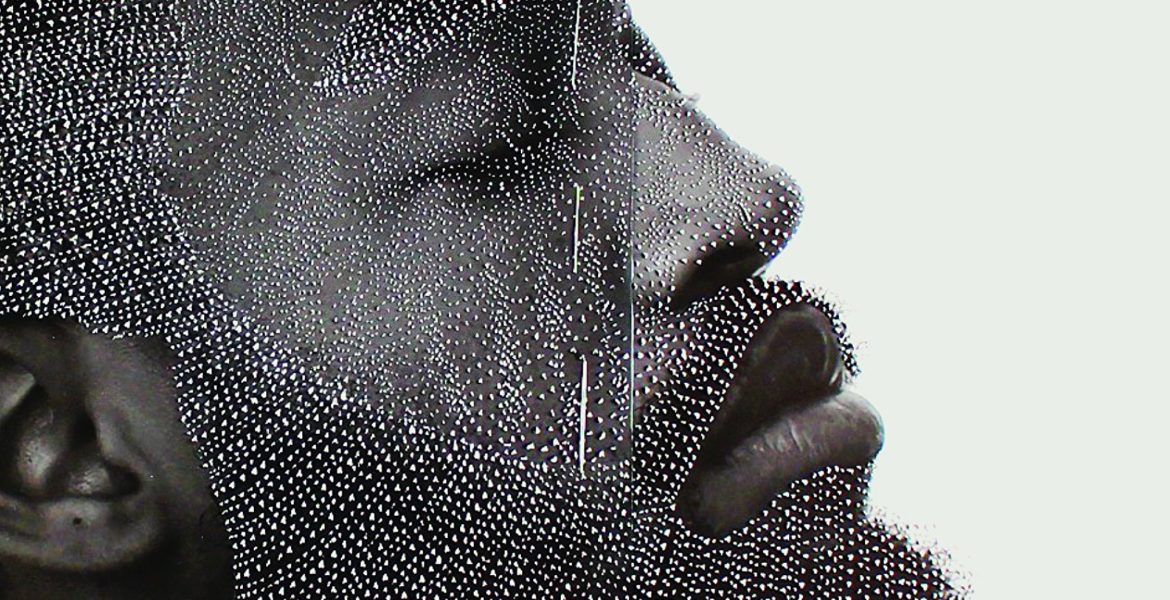 I’ve been a huge fan of Kyle Dargan’s poetry ever since I first read Honest Engine, his fourth collection of poetry, for a school internship. This was my introduction to Dargan, who I now consider one of the most important young voices in poetry in the D.C. area, and maybe anywhere. In addition to writing several collections of poetry, Dargan is also a recipient of the Hurston/Wright Legacy Award. He is also the founder and editor of the magazine POST NO ILLS and currently teaches at American University in D.C., where he is an associate professor of literature and creative writing.

I recently had the chance to ask Kyle a few questions about his craft.

Inspirations change over time–not only the writers themselves but the media and genres you consume. So I’d say—over the most recent ten year period—Alan Moore (author of the Watchmen comic series), Miyamoto Musashi (legendary swordsman and author of The Book of Five Rings), poets Nikky Finney and Solmaz Sharif, emcees Kendrick Lamar and Phonte Coleman, bands Idles and The Dø.

I’ve noticed that in many of your poems you use humor to address serious issues. What inspires that approach?

I never think of myself as properly “funny”. (I fear that consciously being confident about that actually inhibits the work it takes to actually be funny.) But I think poems—any piece of art really—calls you to be the artist you need to be to create that poem. Sometimes there is readily available irony in a serious matter, and that poem may call for you to be funny because, let’s be honest, people don’t come to poems to learn morality or to learn how to become aware of their own political blind spots. But poems can do that to you when you are willing to internalize them for a different reason—be that the humor or be that the language or the form. I always like to remind myself and others that “art” is “artifice”—there is something consciously fabricated or contrived about it. We know where reality is, and most people don’t walk in that direction. Art is a portal to a different engagement with reality. So you can travel through a humorous poem about something dire and come out on the other side more willing to see and walk towards the darker human realities. Maybe.

Do you think that being based in D.C. influenced the political nature of your most recent book of poems, Honest Engine?

I don’t believe in that political / personal dichotomy. Almost everything we do is steeped in our battles for equality and representation (or for some maintaining their advantage in terms of privilege and power). If anything—contemporary D.C. being such a superficially political city (as far as party politics are concerned)—I think living in D.C. helps sharpen my perspective on what is sincerely concerned with the lives or fates of people and what is a performance of concern or outrage. D.C. is full of (well-paid) political performers. I never want to be that. I want to be someone living his way into writing sincerely about how real individual human lives are impacted by the policies of our national and global leadership.

I’ve heard that you’re working on your next book of poems. Which themes are prevalent in that book/what can readers expect?

The new book, Anagnorisis, is an attempt to speak frankly to the politically dominant American audiences about how it feels to be who I am at this moment and how it felt to have so much disdain for my particular humanity (urban, blk, male) collectively expressed by the electorate’s support of the current president. I always assumed modern Americans would not go that far to express hatred, fear, and resentment. But since they did in electing (or allowing the election of) this president, then I need to be honest about the lived ramifications that event has had for me and other vulnerable populations I am close to. In different ways, many of the poems express this sentiment: I have lost faith in you and this is why. If that faith is ever to be restored, I will need a good reason. I will need to see effort.

What do you think being a successful writer entails?

Success—you have to think about that professionally and artistically. Professionally, it will be different for everyone depending on which bourgeoisie goals you do or do not seek to attain as a “professional.” Some people need to win certain awards and fellowships or publish in certain venues. Others maybe just want a book with their name on it. You set—and adjust—your own professional goals over time. The artistic goals are met—or failed—one work at a time. I’d say a successful poet continues to find ways to challenge themselves while maintaining a healthy relationship to the process of making art. (Self-destructive art making practices aren’t “successful” to me.) It’s really a challenge against the self. You are the only one who knows the scope and depth of your intentions, and therefore, I’d say, you are the only person who can judge your artistic success and hold yourself accountable to those standards.


For more on Kyle Dargan, visit his website, or buy his newest book, Agnorisis.

Charlotte Smith is a writer and artist living in Baltimore, Maryland. She is currently a student at Towson University, where she majors in Mass Communication and minors in Creative Writing. Charlotte hopes to use art in many forms to make sense of the world, particularly the social issues that she sees affecting herself and others in daily life. She is particularly passionate about the rights of women and minorities, and likes to work with publications that are committed to sharing their stories. More of her work can be found online at Lithium Magazine, where she is a staff writer.