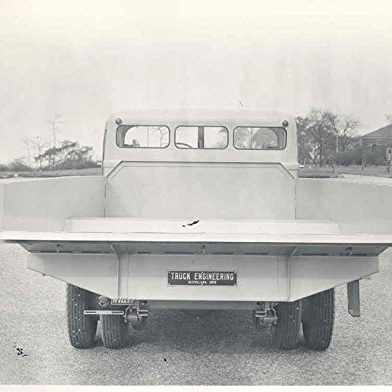 
Two: Evan Nicholls can kill in it. Probably on accident,
a person or himself. The mathematics of truck plus tree.
Or the barrelling off of a sea cliff. Make somebody a body.


Three: Evan Nicholls can pick-up and go in it. Become
nobody. The rubber could scree like a chicken hawk.
And ‘Bye.’ Forget both the living and the dead.

Evan Nicholls has work appearing in Passages North, Maudlin House, THRUSH, Pithead Chapel, GASHER, and Whurk among others. He is from Fauquier County, Virginia. Follow him on Twitter: @nicholls_evan. Read more at https://evannichollswrites.wordpress.com.