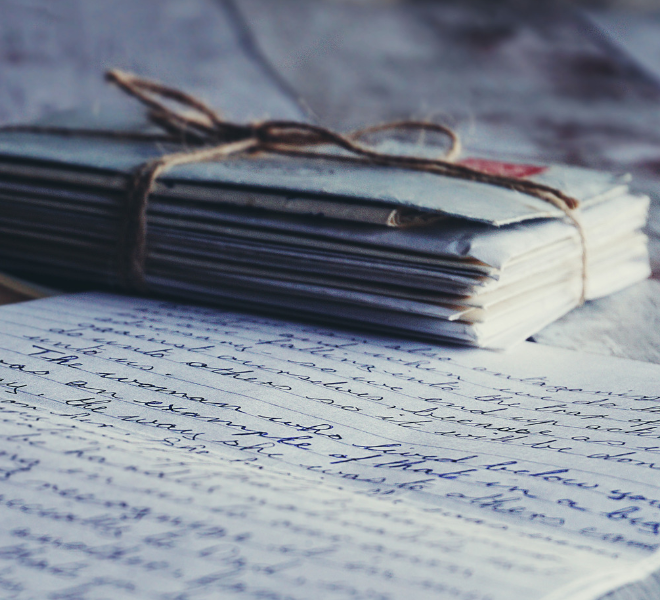 “The box is only temporary.”

The sun is finally out but it hasn’t made today any warmer.  Not that it matters much inside this house, your oldest sister’s house.  I’m surrounded by stacks of musty books.  They’ve been accumulating like casualties from the war inside my mind.  I’ve arranged them according to their size, a menagerie of soft cover cairns.  I should read them, but instead I’m sitting here trying to sound like someone else. Henry James is sandwiched arbitrarily but comfortably between Herman Melville and Yasunari Kawabata.  What is it that ties us together? James despairing at his failure as a playwright, Melville penniless and writing poems about the Holy Land, Kawabata committing suicide with his Nobel Prize, myself filling up another stack of index cards that I’ll never sort.  James wanted his letters posthumously burned but never got his wish.  The New York Times printed an egregious obituary for one Henry Melville.  Kawabata was haunted by reoccurring nightmares featuring his dead friend Yukio Mishima.  Lately I haven’t been dreaming at all.

I started making these collages; kitschy photographs and illustrations poached from the yellowed copies of Life that inhabit the attic.  I’ve taken to tearing out faces mostly.  In my latest piece, there’s a series of decapitated choirgirls, mouths agape in song (or perhaps silent screams).  Any one of them could’ve been you.  Any song could’ve been your favorite.

Your sisters, in their youth, adored James Taylor, longhaired and scowling past his acoustic guitar.  At his concerts, they would sip hidden gin from cavernous Big Gulp cups, dancing to all the hits.

“No one can tell me that I’m doing wrong today, whenever I see you smile at me.”

I’ll never see your smile, but I did see your grave marker. Your mother took me there, along with my sister.  She didn’t tell us where we were going when she loaded us into the old Honda and pulled onto the highway, delivering her grandchildren to a sprawling cemetery on the outskirts of DC, wordlessly marching us to the small stone tablet that rested flush with the neatly manicured ground.

Sometimes I think James Taylor is a pussy, until I remember his nasty dope habit.  The song “Rainy Day Man” recounts his early experiences with the drug. Coincidentally, Mark David Chapman accosted Taylor a mere 24 hours before he shot John Lennon.  Taylor was Lennon’s neighbor and heard the five shots from the .38 Special on the following night.  You would have been twenty-three-years-old.  I wouldn’t be born for another decade.

Why is it so hard to tell if any of this is really even happening?  The lapses are becoming more frequent.  I’m having trouble keeping track of where I’m at. My days twist and turn, like a Rubik’s Cube in the clumsy hands of a fool, unsolved for eternity.  Leaning on my desk, I close my eyes, but when I open them I’m suddenly sitting on the cold blue vinyl padding of an examine room table. A woman in Army fatigues asks me if I’ve been working outside.

“Digging wells in Laos,” I tell her.

She probes along my back and finds the infected mosquito bite nestled at the base of my spine like she’s supposed to.  The tech who applied my make-up earlier told me that I needed to gain some weight.  In the billowing white hospital gown, I did somewhat resemble a ghost, or maybe a walking corpse.  The Army nurse asks why I seem so distracted.  I blink.  I’m on a stage, looking out at the stoic audience, and I’m weeping as the lights go down.  I rub my eyes.  I’m standing in front of The Physical Impossibility of Death in the Mind of Someone Living, staring at the tiger shark floating listlessly inside its formaldehyde home.  She’s by my side, totally absorbed by the nearly 17-foot long steel-framed glass tank.

“A British critic once called this a ‘cultural obscenity,’” I say to her.

She laughs, that intoxicating syrupy hiccup of hers.

“Fuck him,” she exclaims, skipping around the exhibit like it’s a Maypole, weaving in and out of the Japanese tourists.

After I take her picture by the yawning jaws, she asks me, “Did you know the shark is a female?”

I consider this a moment before asking her, “How can you tell?”

Why couldn’t I remember your name?  I texted your oldest sister to ask under the pretense that I was “just curious.” I didn’t mention to her anything about what I’ve been writing.

“Laura,” she sent back, white letters floating inside a little green balloon.

She’s a brilliant artist, your oldest sister. While I was busy huffing smoke out of a crumpled aluminum can and scribbling poems to no one, she was turning rooms into waterfalls with the swift stroke of a paintbrush.  Even all these years later, with my career as a petty delinquent well behind us, she earns her living in a gallery and I cop the occasional paycheck hustling words.  They say I take after her and I’m akin to agree, except I can’t draw to save my life. Neither could those black and white 1950’s doctors save yours.  Did you know that both your sisters caught it too?  Amazing how far medicine can advance in only a few years.  Amazing how I still haven’t found any that works for me. Maybe this letter is the cure I’ve been searching for.  Maybe it’s only a symptom of the disease.

Matt Lee is an actor, teacher, and writer from Maryland. His writing has appeared at Sleaze Mag, Tragickal, SOFT CARTEL, Philosophical Idiot, and fluland. He has also written and produced numerous original works for the stage. Visit mattleewrites.com for more info.