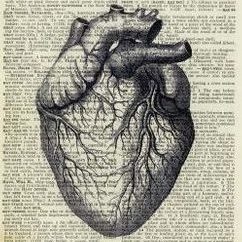 Book Review: “The Wrong Way to Save Your Life” 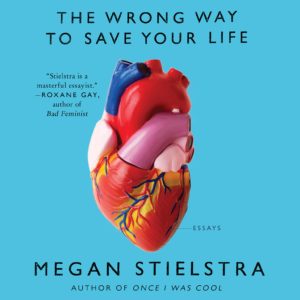 What are you afraid of? This is a central question to Megan Stielstra‘s book of essays, The Wrong Way to Save Your Life. The collection was published in August of 2017 with some of the essays previously published in literary magazines, such as Guernica, Midnight Breakfast, and Great Lakes Review. The book examines fear through essays exploring her parents’ divorce, living abroad, gun violence, dissecting deer hearts, motherhood, relationships, teaching, what it means to have privilege, and, through it all, what fear is and what it means to be afraid. She makes frequent jumps in chronology, and in being free of a strict, linear structure she’s able to take the story where she needs to when she needs to. She is 10, she is 29, she is getting married, she is in middle school, she is on the bathroom floor crying after giving birth to her son, she is on a flight to visit her dad who is in the hospital having heart surgery again after another heart attack, she is a cook at Arby’s the summer before college and sticking her wrist into the fryer with the curly fries – just to be able to feel it. She is there, constantly present in each of these moments, all of them happening now. She carries this off with a terrific, wise, and often humorous voice. Her tone is caring and, at times, serious, but without ever taking herself too seriously. Her sentences flow beautifully and ache to be remembered and repeated.